Inside the March 2021 issue of Psychic News:

World expert Judy Hall tells how crystals can enhance your life in “The Magic of Crystals.”

We interview leading psychic researcher Tricia Robertson, who says “Life after death is a reality.”

Barbara White reflects on how the seasons affect us in “Seasonal spirituality,” and Graham Jennings investigates sympathetic magic, the ancient origins of the swastika and how Spiritualism first reached the UK.

We meet medium Pauline Firks, who is also heavily involved in helping stray cats both in the UK and Spain.

Following the release of the film “The Dig” on Netflix, Roy Stemman digs deep into how a Spiritualist and medium played vital roles in finding hidden Anglo-Saxon treasure at Sutton Hoo in “The lady and the mound.”

In the news:
Alv Hirst offers some valuable advice on filling in your religion in next month’s census form in “Make Spiritualism count in the census.”
Mystery surrounds a historic handkerchief signed by thirteen leading Spiritualists in 1957 after it was purchased from eBay.
American businessman offers almost $1 million in a quest for evidence that life after death exists. 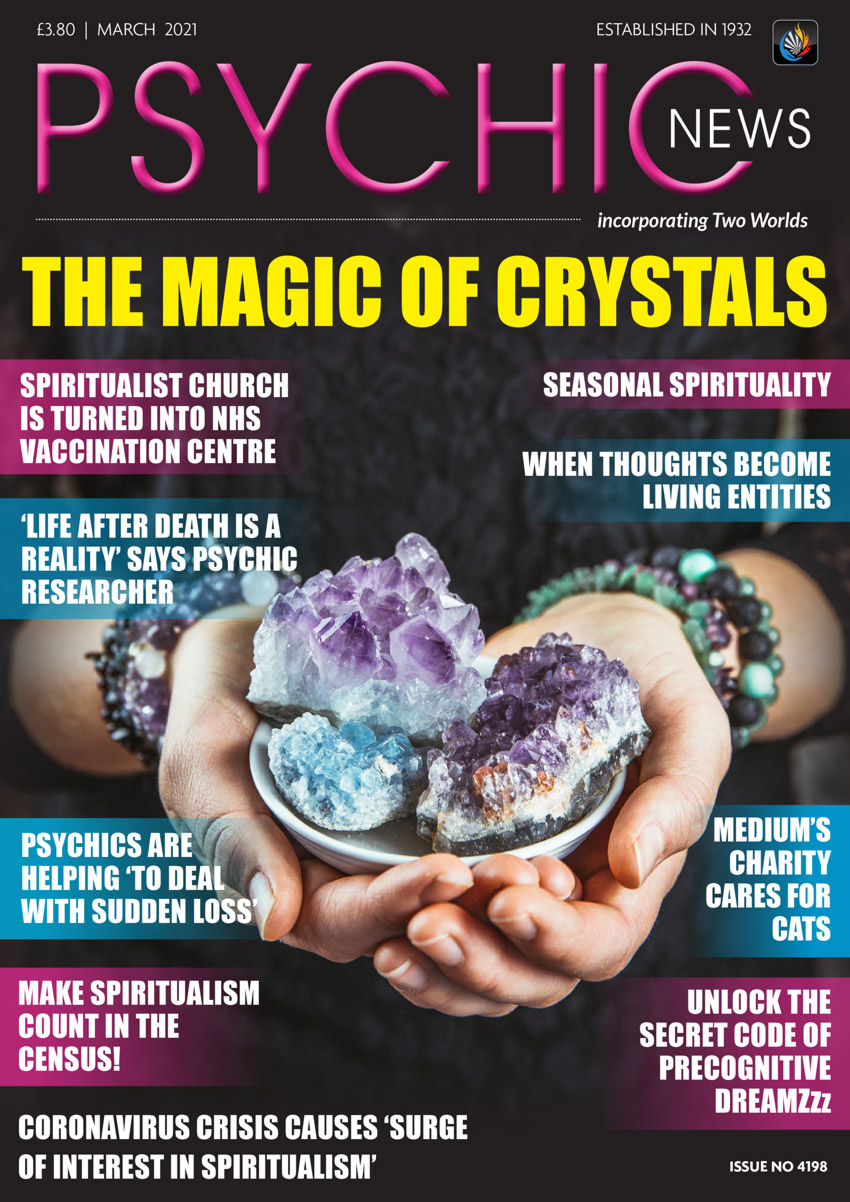 Bookmark and share the address of Light After Life on your social bookmarking website
Current date/time is Sun 29 Jan 2023 - 15:37