Exploring the mysteries of our existence: Life, Death and Beyond. Afterlife, Mediumship, Spiritualism: Death is not the end; I am but waiting for you for an interval ...

Jenny Randles and the paranormal

Jenny Randles and the paranormal

This author has covered a wide spectrum of the paranormal in her books, including life after death, UFO sightings, time and space.
I have read several but far from all since I think there are about 50. The next one I want to buy is Psychic Detectives.
They are well written, easy to understand and very informative.

A gentle whisper like the breeze sighing, so easy to miss, listen carefully...
Candlelight.kk

I've heard of Jenny Randles, but not read any of her books yet. I used to subscribe to a monthly publication out years ago called "The Unexplained" which covered all of those subjects with various specialists contributing to its content. Learned a lot from that.
merlin

Jenny Randles came to my house to witness my nephews recollections (using hypnosis) of a UFO experience, she made sure that there was no prompting or suggestions given,
I do believe that she was held in respect in the UFO field.

Wow, Merlin! What sort of UFO experience did your nephew have?

Welcome to the Forum, by the way. 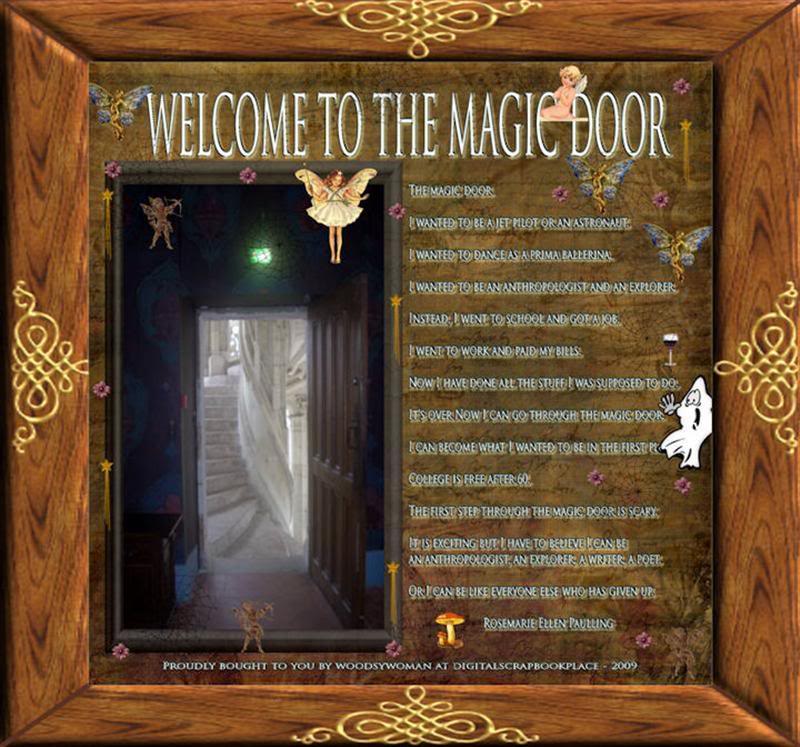 Hello there, Merlin. It's always lovely to meet a new member.

Banish the darkness of ignorance. Encourage the light of knowledge.
Stardust

Hello Merlin.
Please tell us more about the experience with Jenny Randles.

A gentle whisper like the breeze sighing, so easy to miss, listen carefully...
merlin

Thank you for your welcome.
It was quite a few years back now, my nephew was in his thirties, living in essex.
He said, (under hypnosis) that he woke when the bed clothes were pulled off him, it was very bright and he could see out of one window a UFO, as he watched it moved around the building. He did say that he was taken on the UFO, very frightened. He said he was examined? Eventually he found himself back in his bed, his wife had been undisturbed, she saw, heard nothing.
He did make the local radio station and newspaper. He was a businessman so really did not want the publicity, that why he came to me, outside of his area and he knew I would not publicise his visit. He was in the altered state for about two hours which I thought was too long, he was beginning to come back to consciousness, thought he was making it up, but had no reason to.
Sorry I cannot remember any more detail.
It did make me wonder at the time. It is true that they live among us, checking on their merchandise, just like the programme V ? he was not very nice as a youngster.

Sounds fascinating, though a scary experience for your nephew. What was Jenny Randles' conclusion?

If extraterrestrials visited Earth and were captured by humans they would probably undergo extensive examination, so why wouldn't they do the same with us, given the opportunity. It sounds horrible but we would do no different, would we? I mean the powers that be, not ourselves as individuals. I bet they'd get an aggressive 'welcome', a 'shoot first and ask questions later' attitude.

A gentle whisper like the breeze sighing, so easy to miss, listen carefully...
Candlelight.kk

GULP!
I would be interested to know what were the bits he remembered about that incident before undergoing hypnosis - and why if "they" where whisking him off somewhere for examination, they didn't bother with the female species lying beside him in the bed?

You would think they would jump at the chance to be able to examine two very different examples of earthlings at the same time... and also how his wife could have been totally oblivious to all this excitement???
Misty

What an interesting story. You read these stories in the papers etc but it's very seldome you get the chance to actually meet someone who has experienced something like that.

Its like "these things always happen to someone else".

I'm afraid I know no more, I never had a report from Jenny or my nephew, for obvious reasons he did not want anymore publicity.

It is strange, it brought back a long forgotten memory. As a very young man, I was walking across a part of Tottenham, going home, when I saw a round ball of light above me, it appeared to follow me, I did run and did not look back. I was alive during the war so I knew what a searchlight beam looked like, this did not have the beam going up. It had been suggested by others that is what I saw, but this followed me.
I must say my children have always said I was strange and I have always felt different.

My Aunty Nora (a very sensible woman) told me of the time as a teenager she was cycling back from the village to her home about 2 miles on a country road in Ireland (no such thing as searchlight beams or anything like that around there). She said it was starting to get dark so she was in a hurry to get home, and this ball of light sort of circled in front of her and then swooped down and hovered in front of her, motionless, for a few seconds. She says she never got her her legs moving faster than that day, peddling like fury to get back home. And yet ... the funny thing was she said it didn't actually frighten her, she was just curious to know what it was. She often told that story, it's the only one time that anything like that ever happened to her and she still wondered long into adulthood what the explanation could have been.
« View previous topic · View next topic »

Click into the date for latest news
Sunday, 5th July