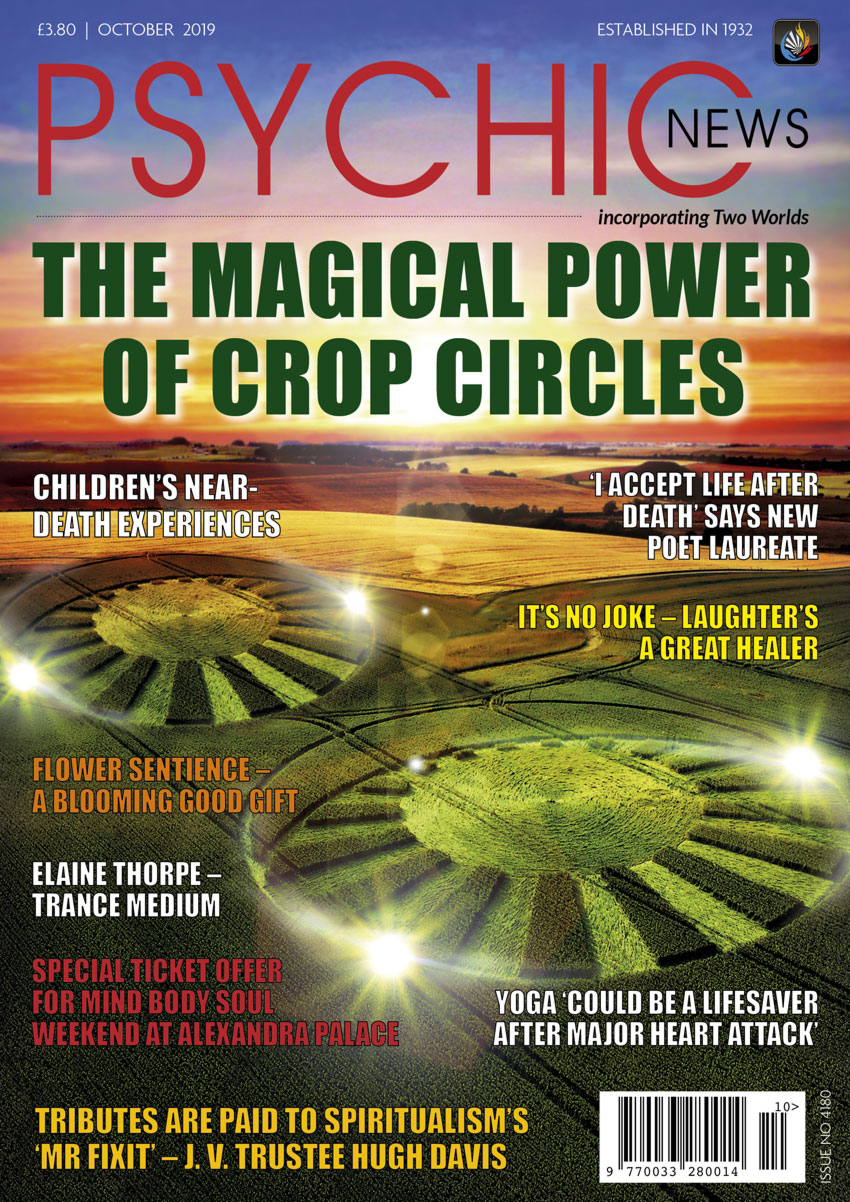 Inside the October 2019 issue of Psychic News magazine:

Krazy Kats:
A friendly forum discussing and sharing issues that we care about.
~ Come and check us out ~
https://krazykats.forumotion.co.uk/
Current date/time is Tue 30 Nov 2021 - 6:57